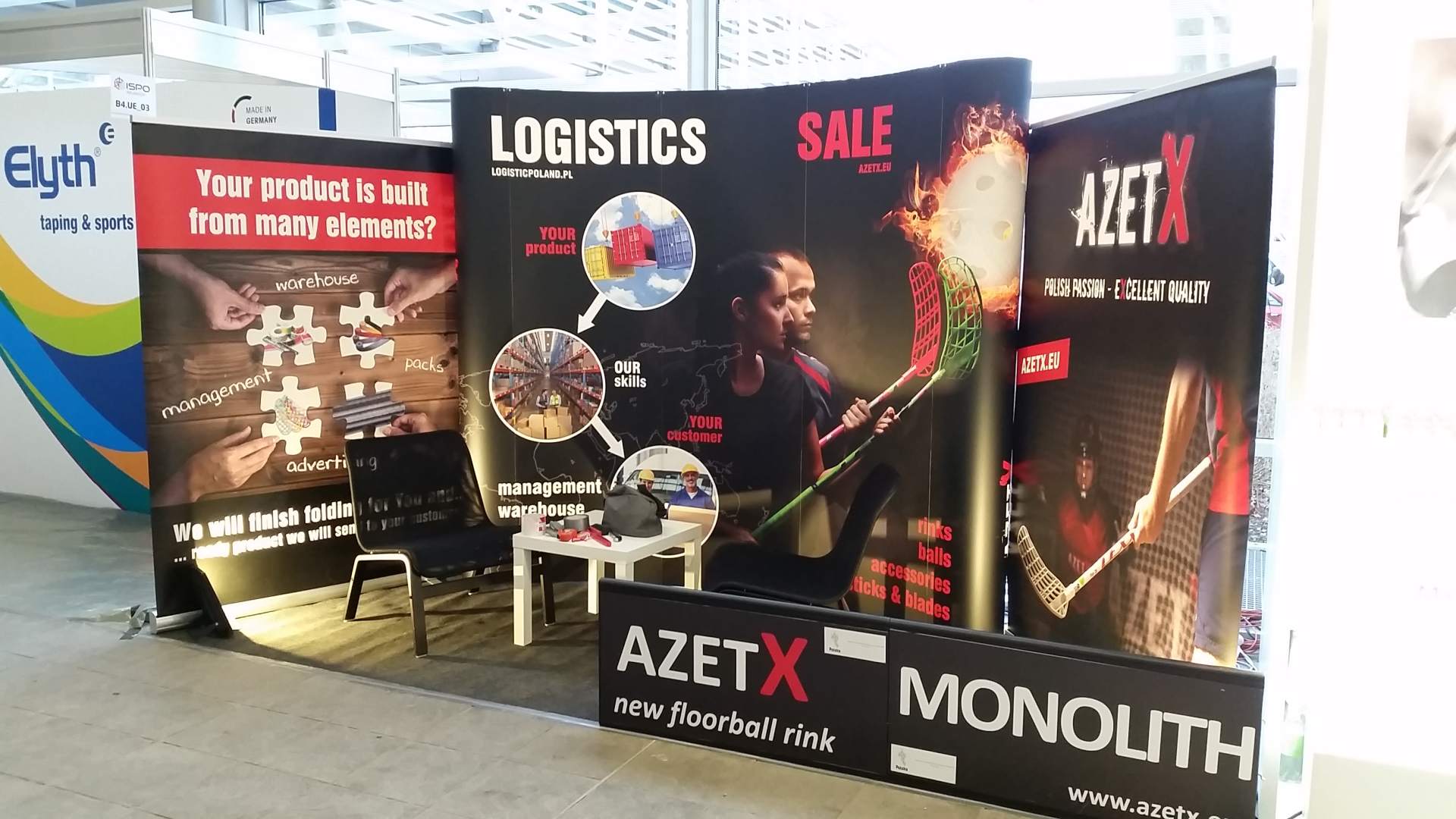 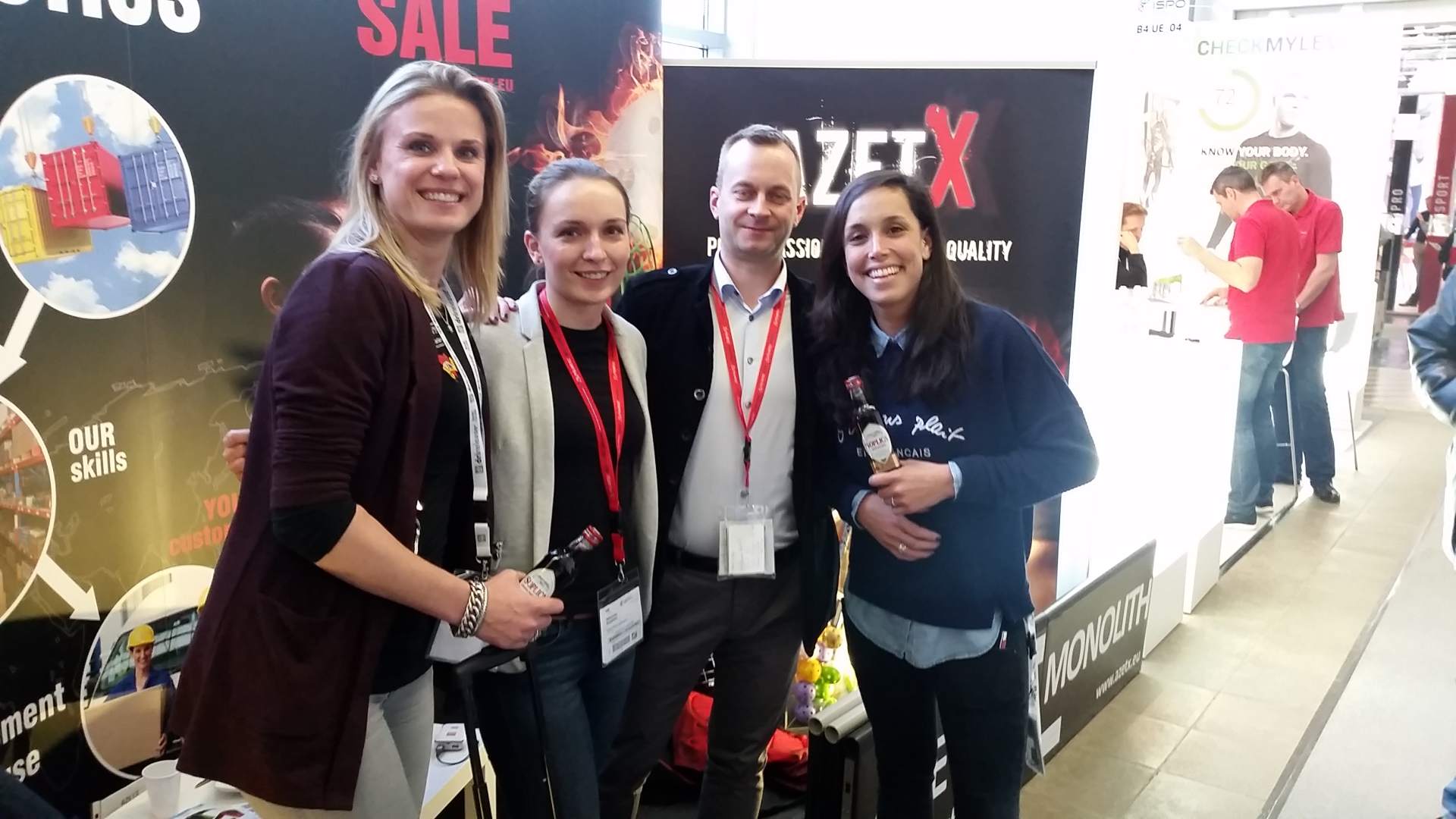 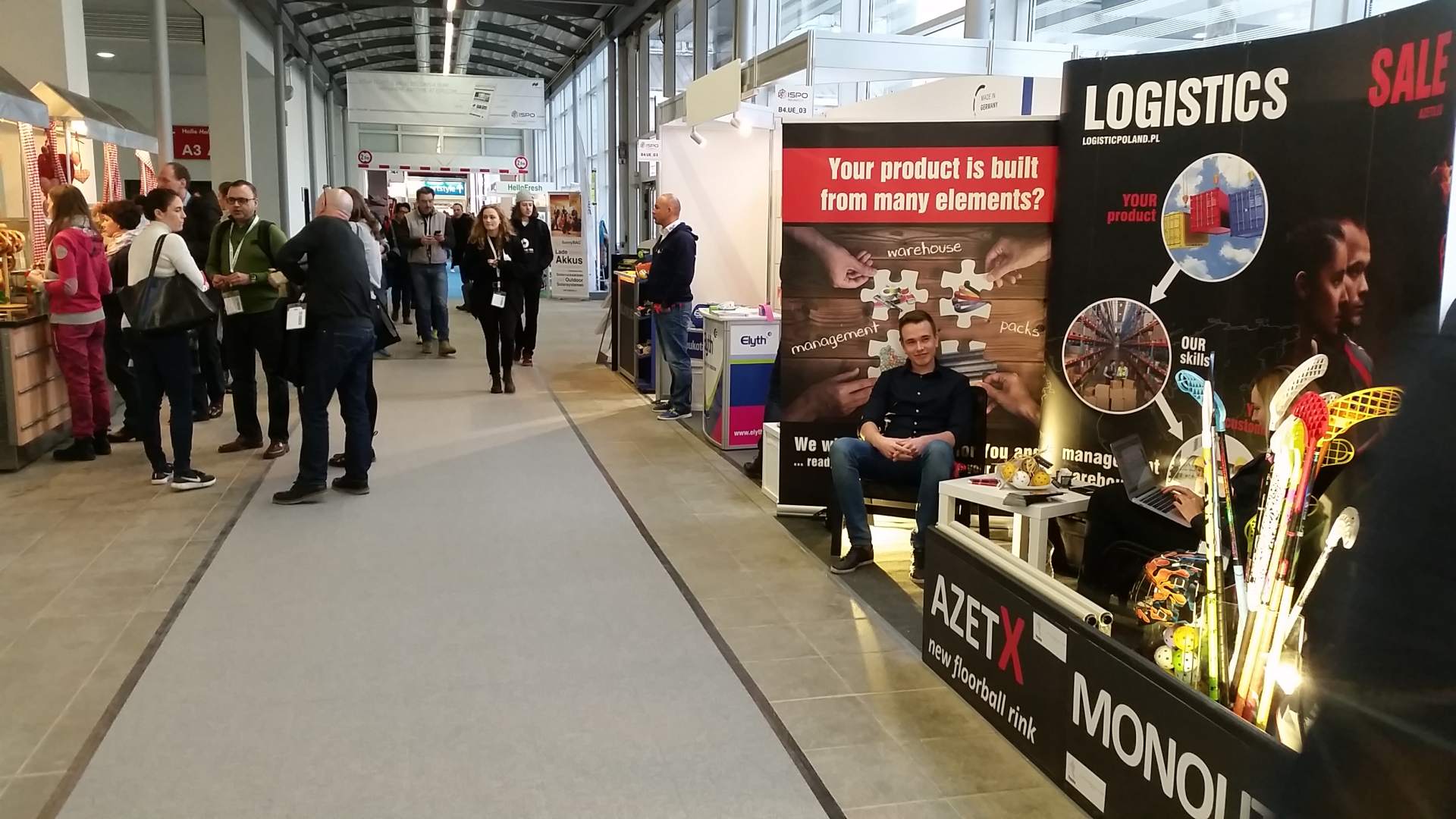 Big halls and participation a lot of people are very impressive! Time on ISPO also let us upgrade our knowledge about sports.
Fair was very profitbale!  We upgrade our big distributors list on whole world!

More than 85,000 trade visitors from 120 countries attended the fair in Munich. 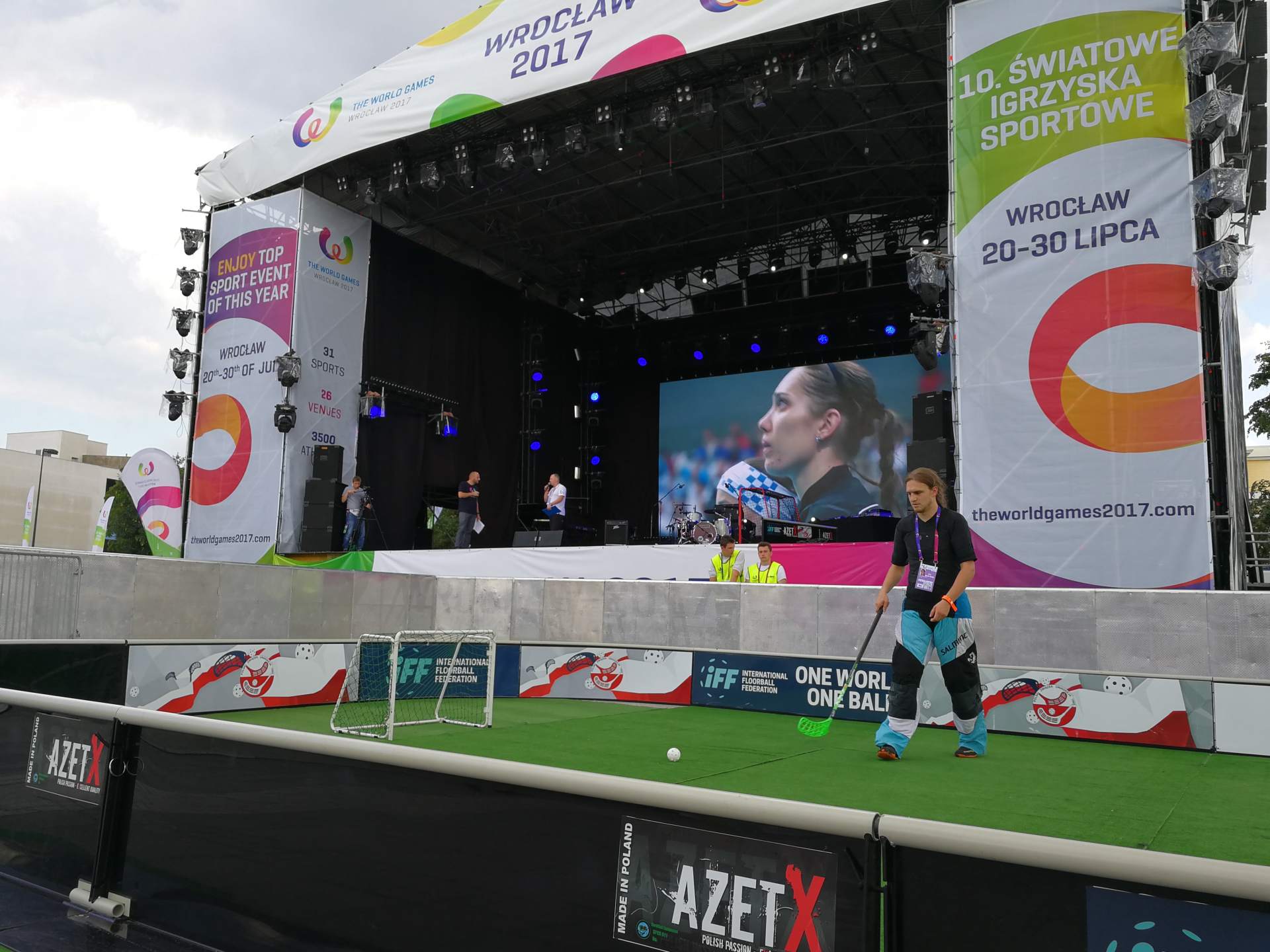 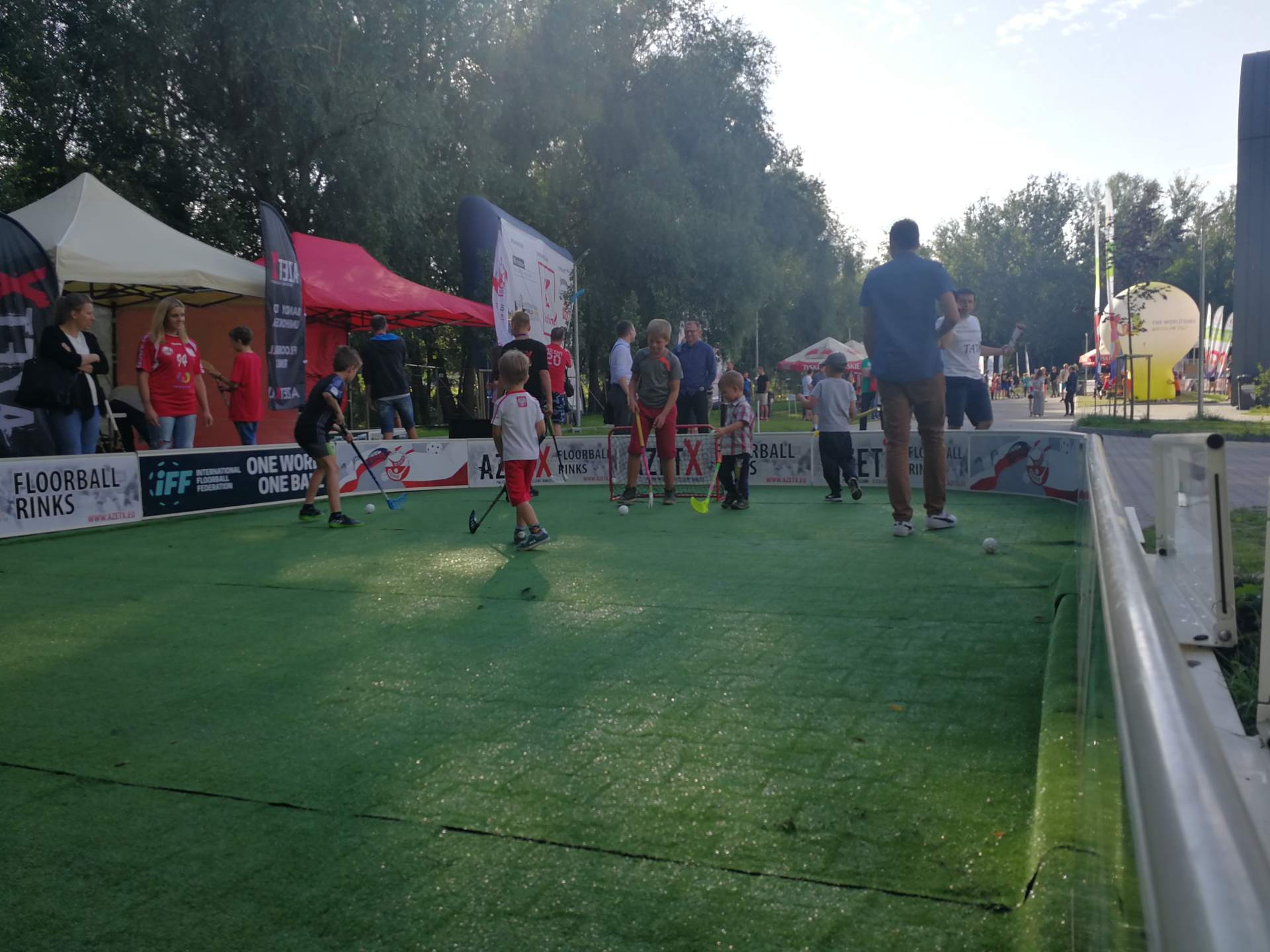 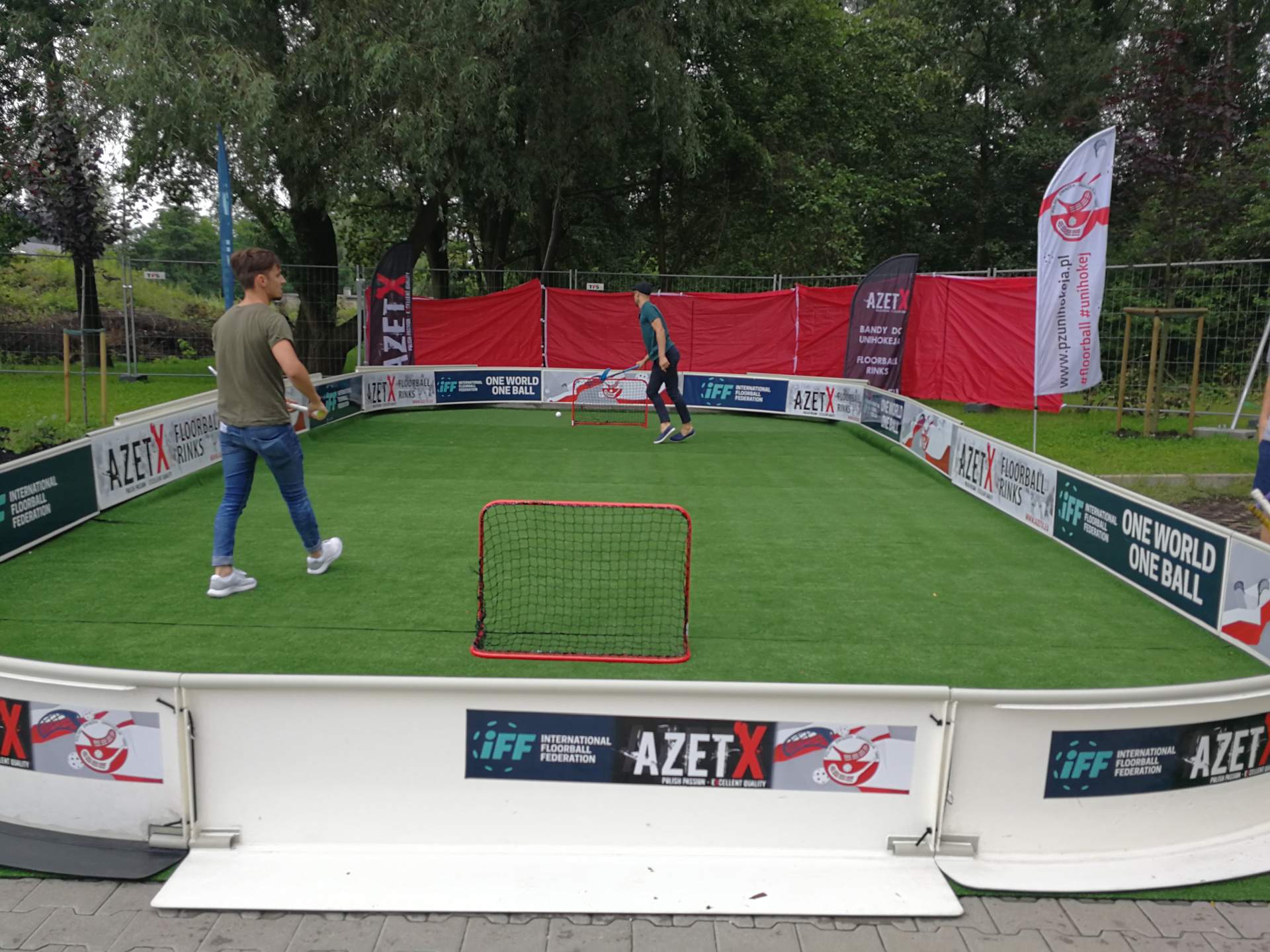 In the final floorball match they were fighting: Swiss and the Sweden team.
The match was ended with a Swede’s victory, with a score of 7 : 5.

The 10th World Games by the numbers:

• A total 420 million viewers with the largest part coming from Chinese, German, Russian and Spanish-language ESPN station as well as Beln Sports, a French-language channel.

• Over 400 hours of transmission on the different channels of Polsat news; the most-watched disciplines were: speedway racing, sport climbing, gymnastics and speed skating

• Over 12 million viewers in Poland

• 700 accredited journalists from 50 countries around the world; the largest contingents came from: Poland, Czechia, China, Japan, Netherlands, Ukraine and the USA 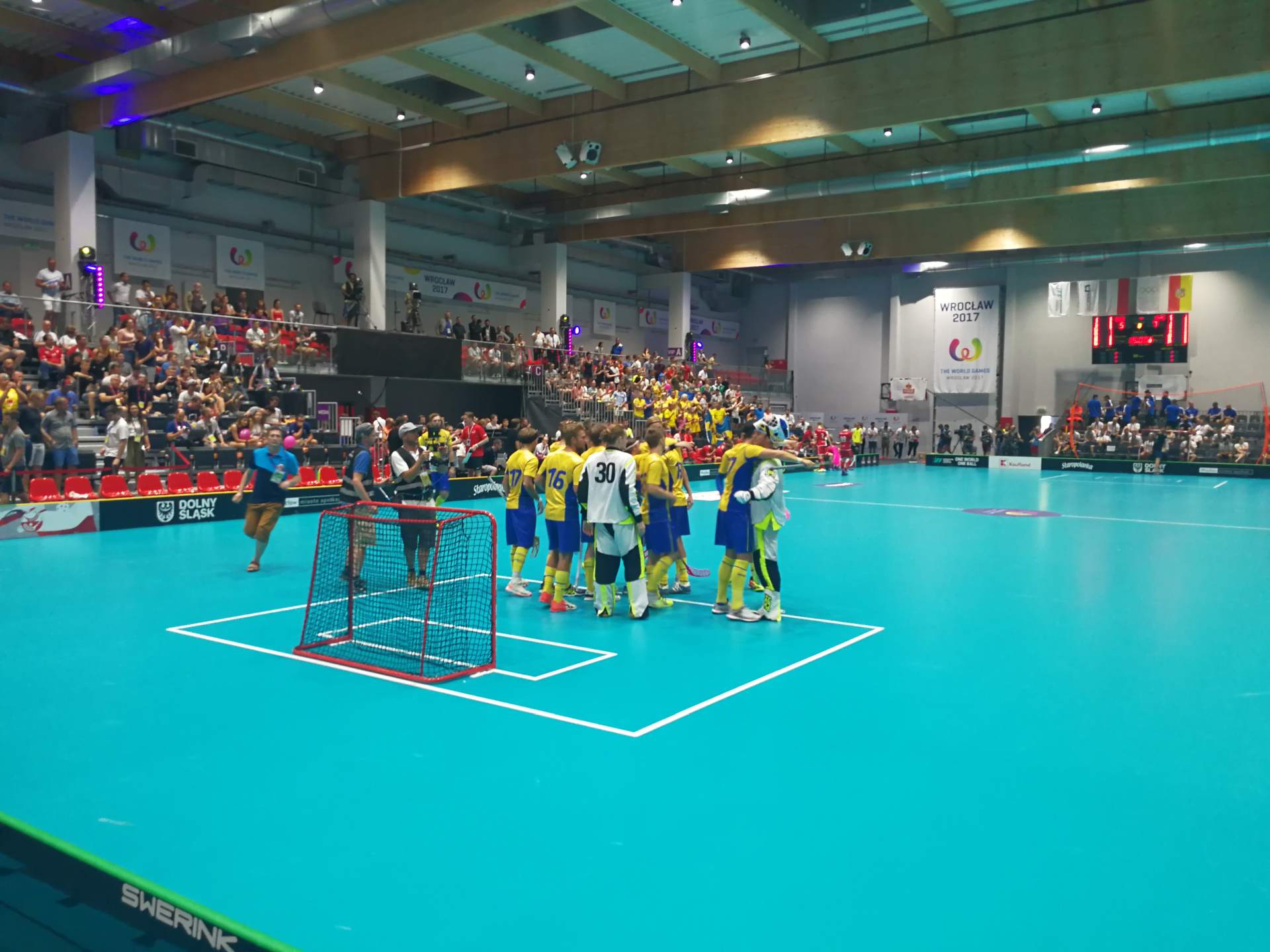 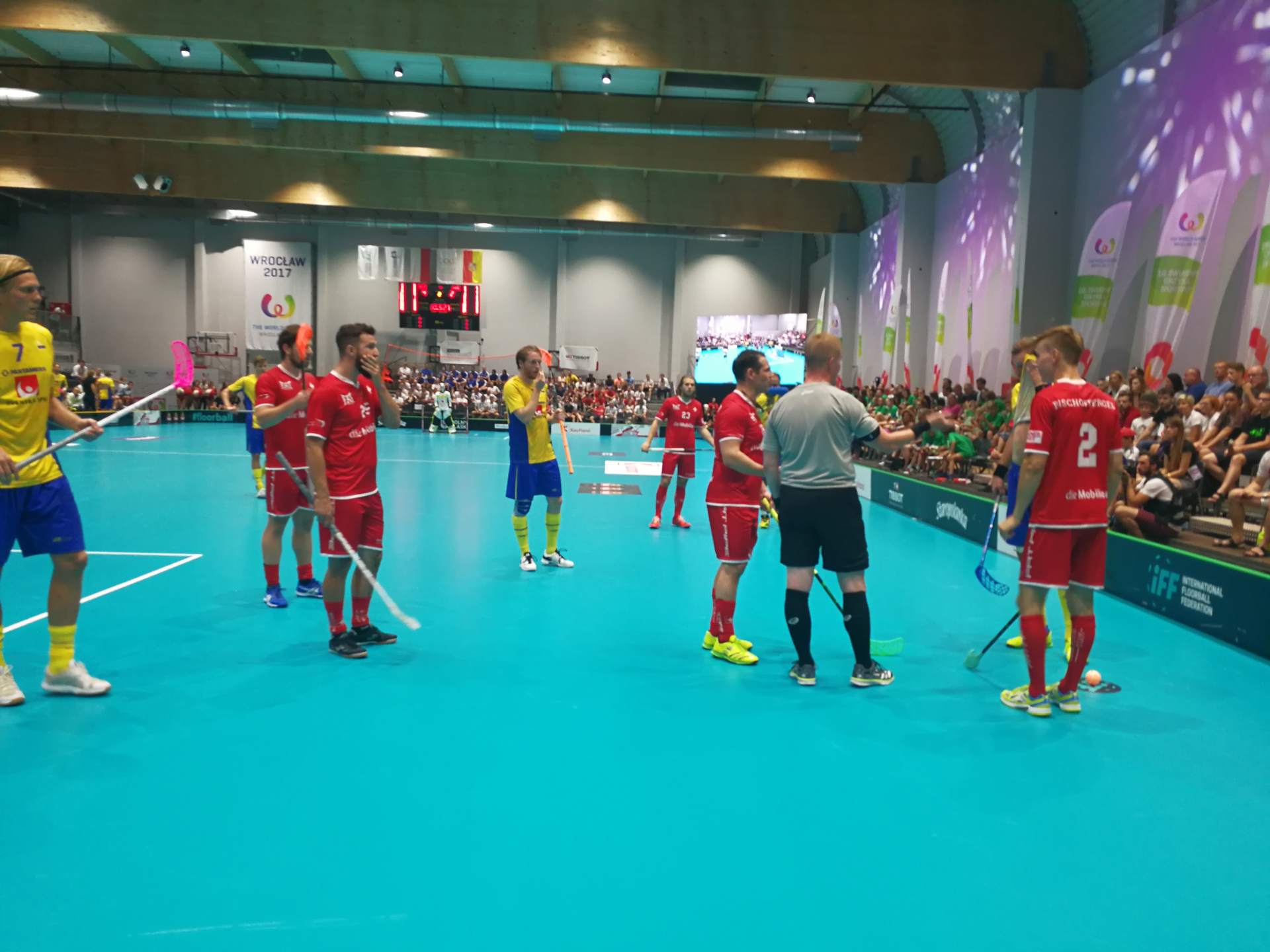 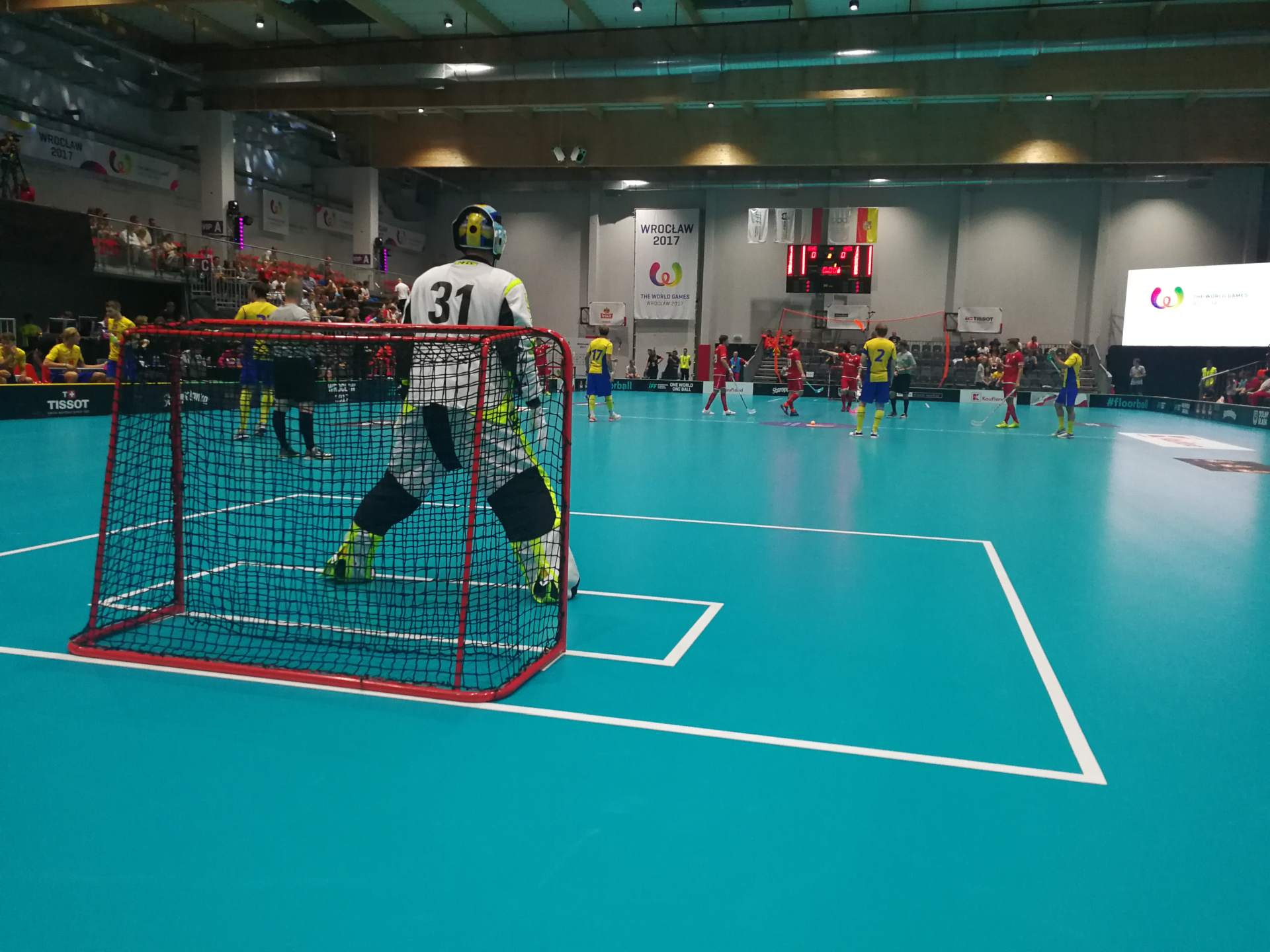 We would like to invite you to visit our stand on ISPO Munich. We will be here from 5 – 8 February. 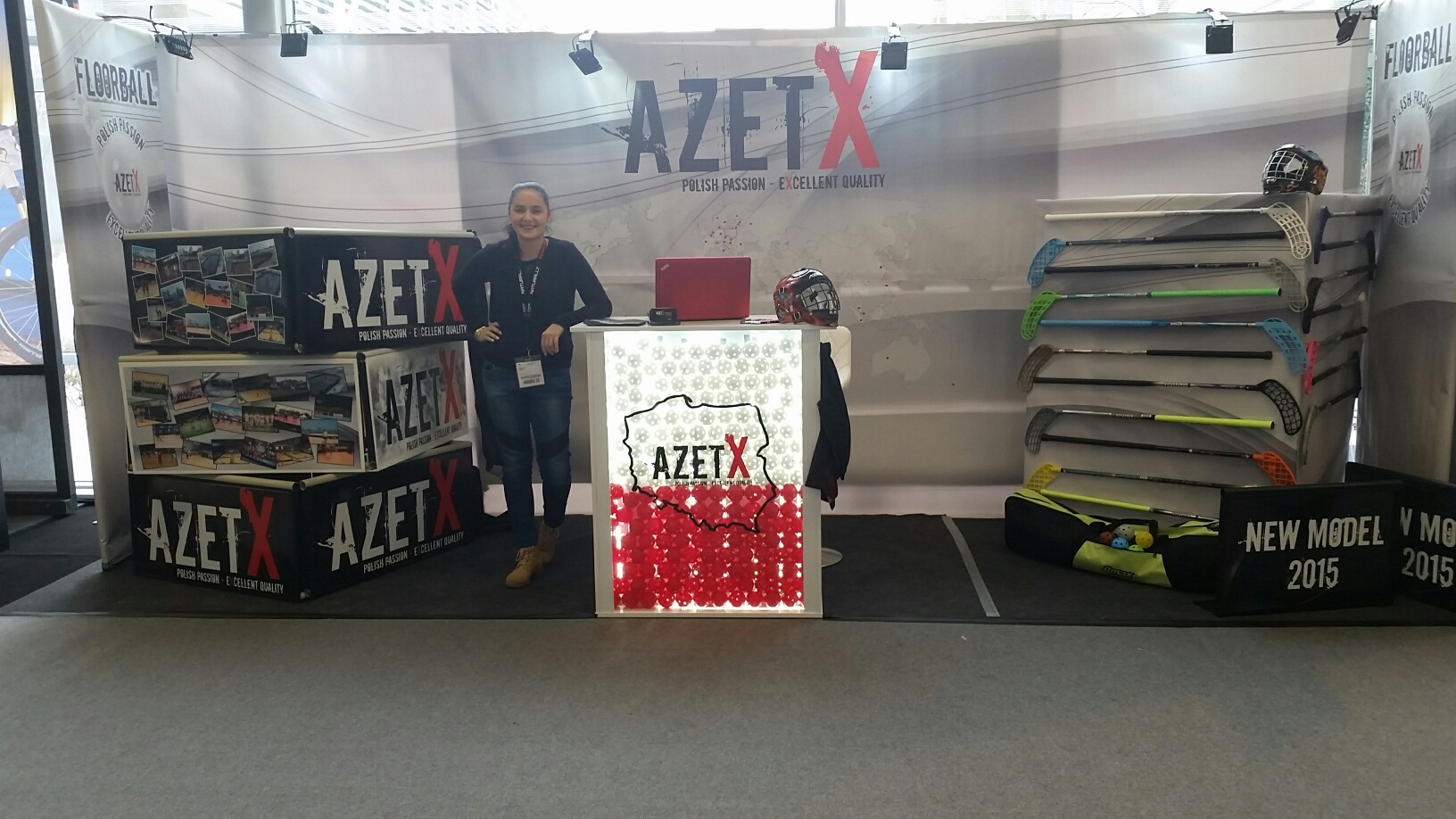 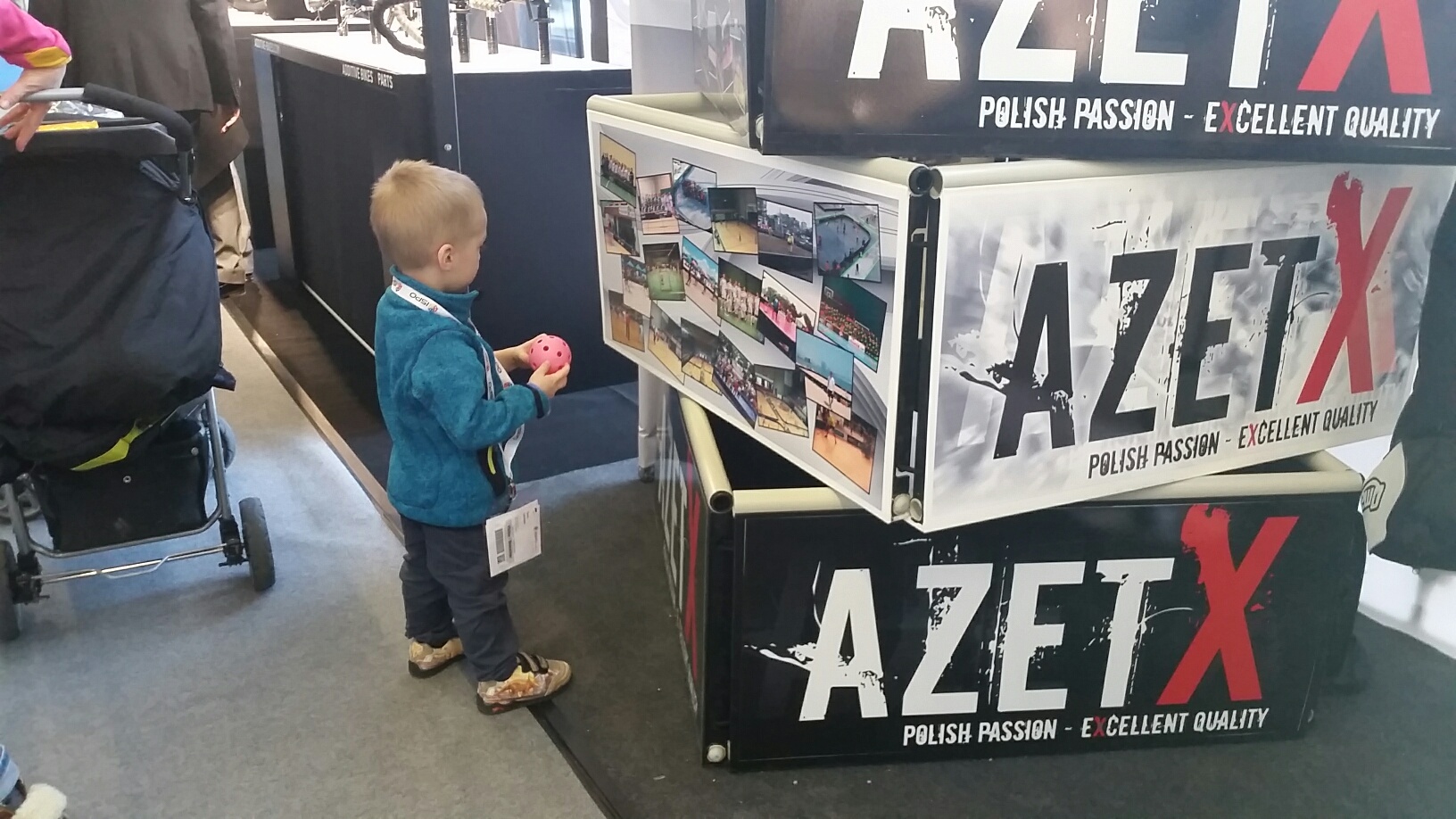 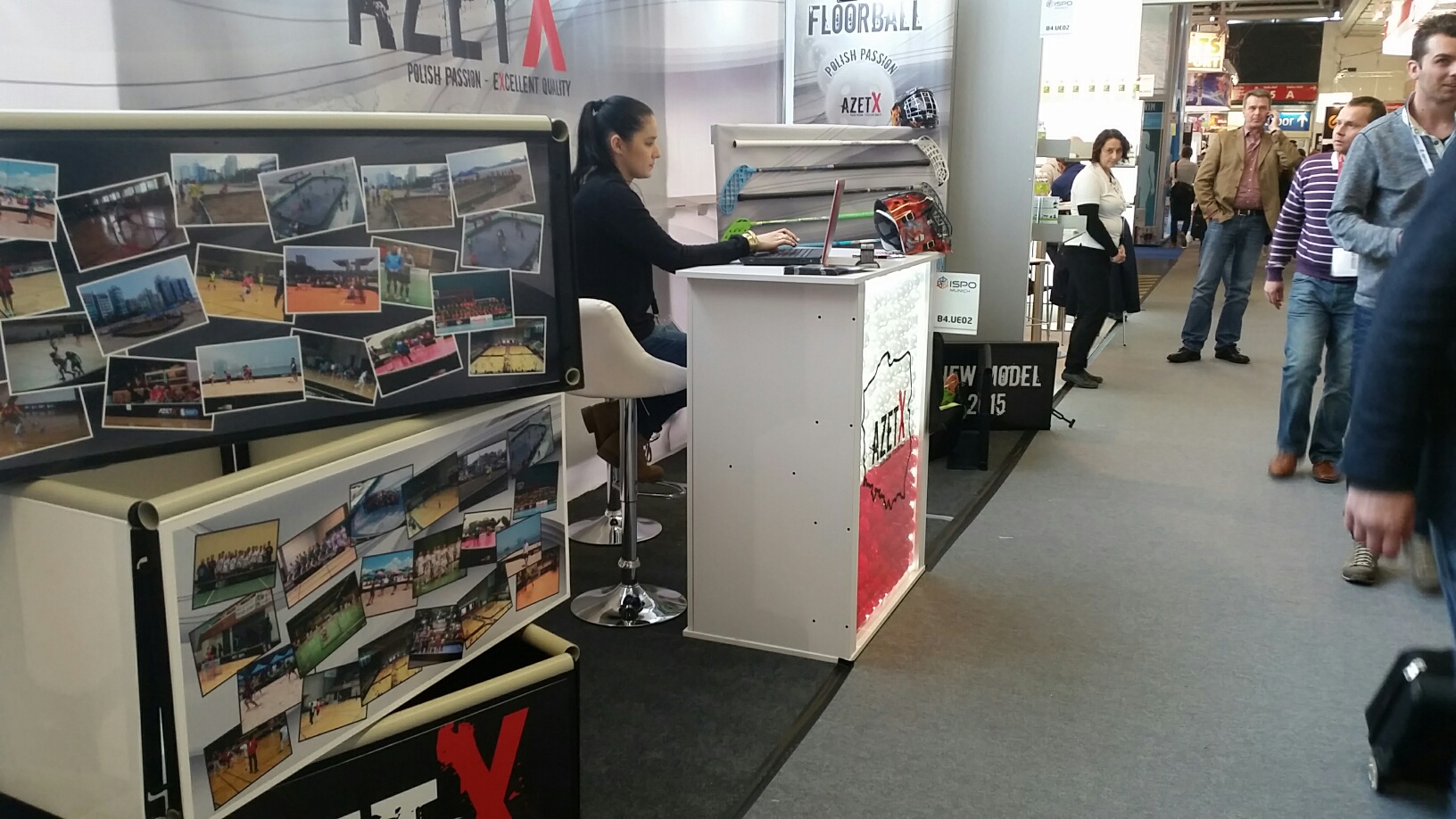 The fair has again helped our company to spread its wings – to establish additional contacts. We have established many contacts that will contribute to the development of the Azetx brand in the future.