In recent years, an alternative form known as “In-line hokej”.

In this field of sport, teams are made up of five players (including the goalkeeper).

The manufacturer AZETX will provide you with a complete system of mobile bands for In-Line Hockey. We will make any pattern and size depending on the users’ needs. We offer seasonal systems and all-year systems reinforced with an aluminum structure. The photo shows the seasonal system. 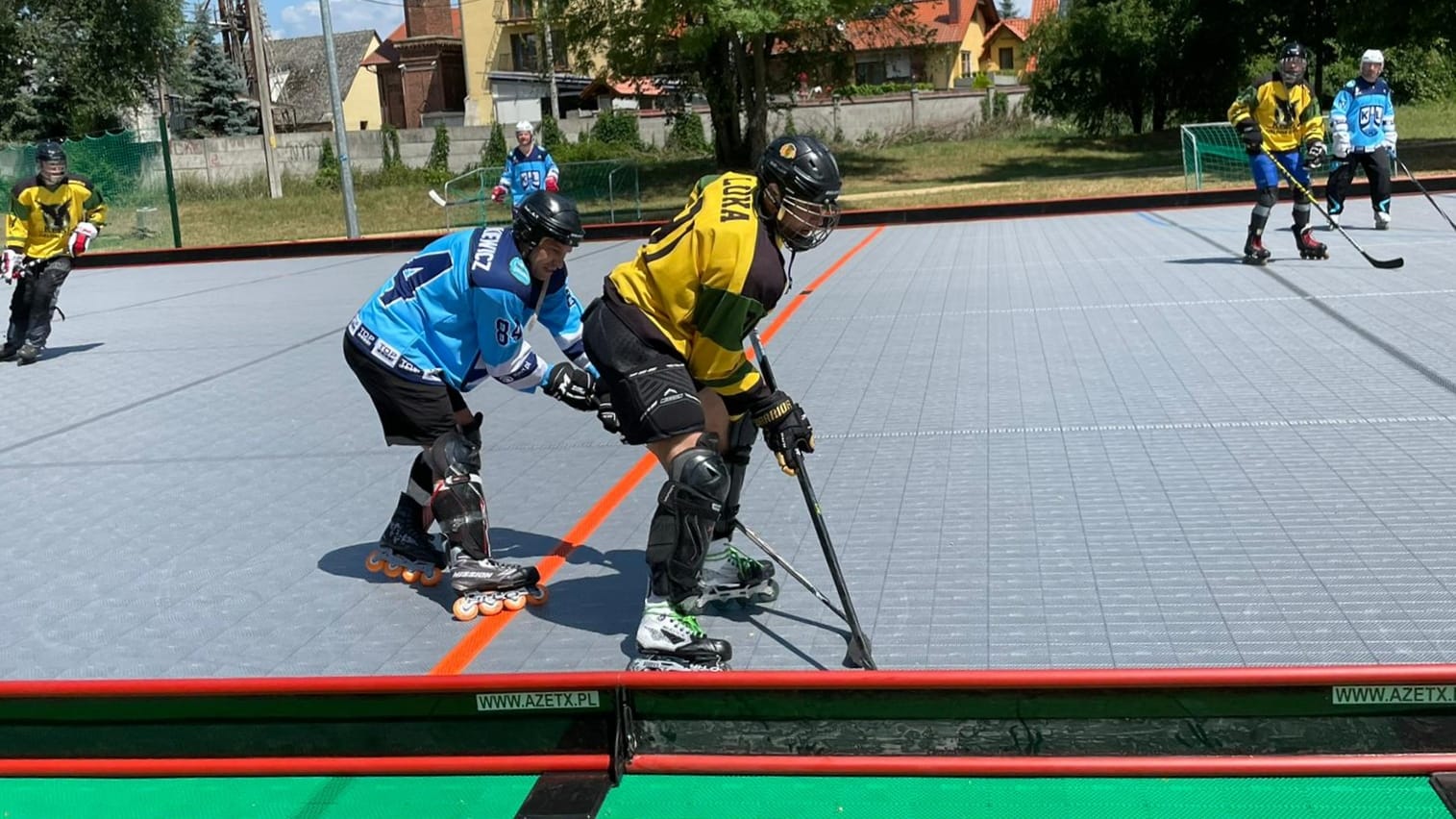 It is generally a faster game with 4 players and a goalkeeper.

Player substitutions on the field are made just like in ice hockey.

They use: polycarbonate sticks and a ball or a special puck.

The game consists in: placing the puck in the opponent’s goal with a stick in your hands.

The object of the game is: to win the match by scoring more goals than your opponent. 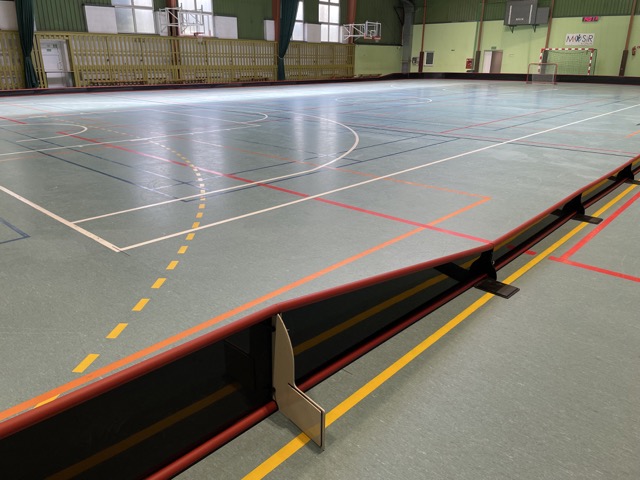 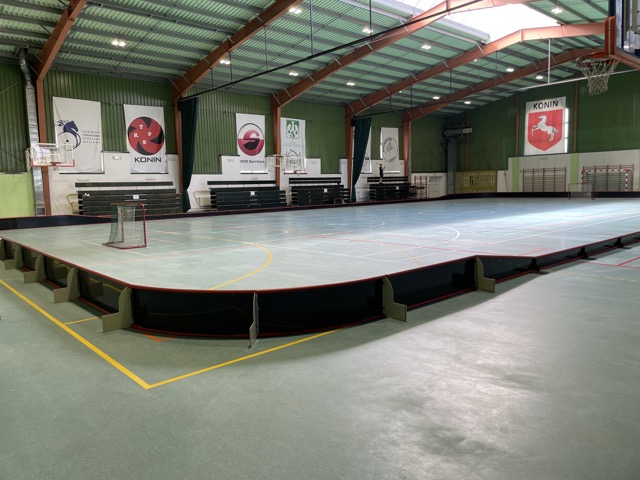 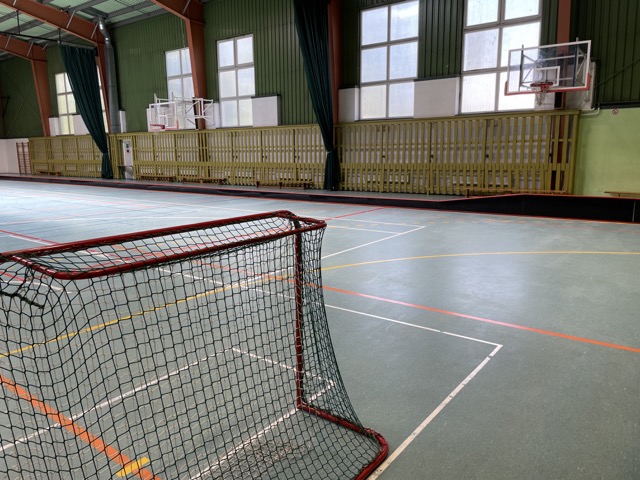 There are basic rules of the game:

– The playing field is divided by a red line into two zones: offensive and defensive.

– The rectangular goal area 30 cm to the right and left of each edge of the goal and 1 meter from the goal.

– If two players are simultaneously excluded from one team, the second suspension is postponed because the weakened team cannot play if there has been a double weakening.

– An offside position is called when a player enters his opponent’s defending zone before his team has pucked the puck, and play may continue if the player with the puck passes the red line.